Coach Delfausse came to Austin in 2013 after spending 4 years  as the Head Coach and creator fo the Berry College men's program.  He lead them to a conference title in just their third year of existence.

Prior to building the Berry College program, he spent 3 years at Adrian College building the fledgling program.  He never had a loosing season and built a program that made 4 straight NCAA tournament appearances.  He also created the MLC (Midwest Lacrosse Conference) during  his time at Adrian College.

Coach Delfausse grew up in New York where he played at New York power John Jay High School.  From there he moved on to Connecticut College where he played for four years as a middie in the NESCAC conference. 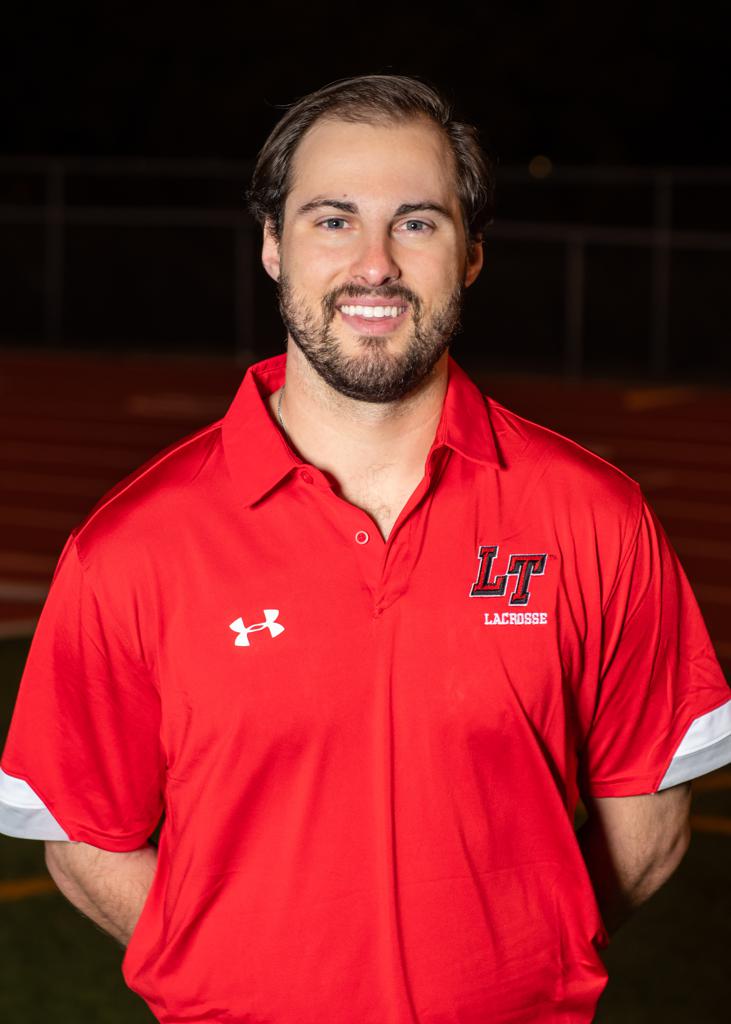 Coach Wheeler has been the offensive Co-Ordinator for the Lake Travis Varsity program.  He has also been coaching with Iron Horse Lacrosse over the past two years. Prior to coming to Austin, Coach Wheeler spent 4 summers doing clinics and coaching teams ranging from 1st grade to High school with the Dallas Deuces and Iron Horse lacrosse club. After completing his 4 years of eligibility playing at Salisbury, he joined the coaching staff as a volunteer assistant in the fall of 2018. Post-graduation he moved back to Dallas and joined Jesuit’s coaching staff as an offensive assistant for the 2019 season.

Coach Wheeler was born and raised in Dallas where he attended Jesuit and graduated in 2014. While attending Jesuit,  Coach played both football and lacrosse for four years. As a member of the lacrosse team they went to 4 straight final fours and were 2x state runners up. Fun fact: Lake Travis knock his team out of the 5A state football playoffs his senior year. 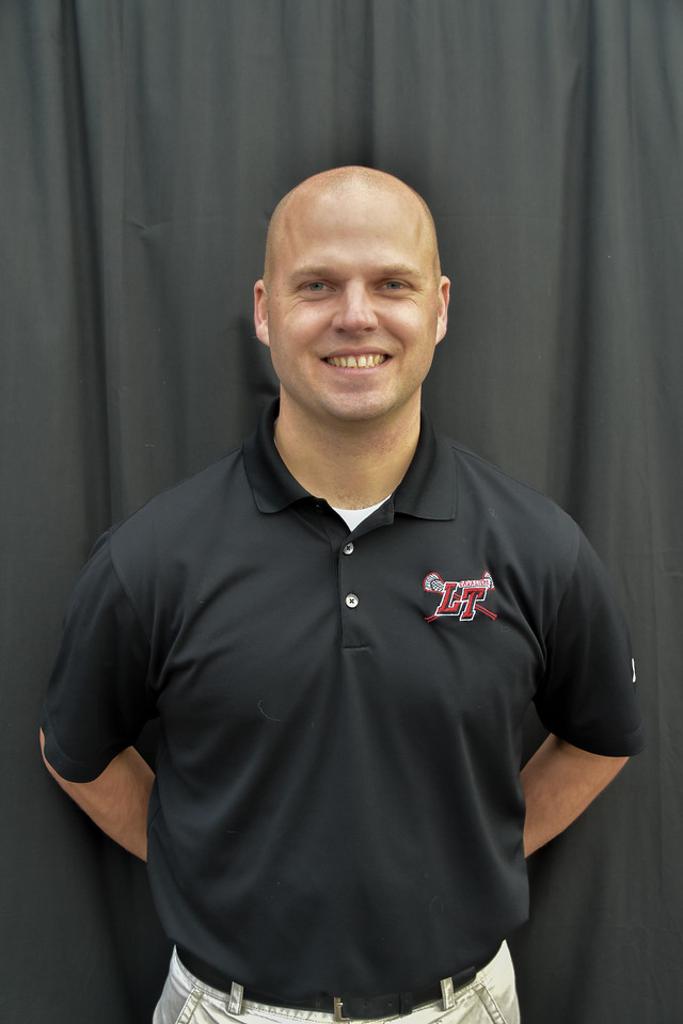 Coach Messner grew up in Summit, New Jersey where he graduated from Summit High School and was Captain for their state finalist team his senior year. He attended college at Rensselaer Polytechnic Institute in Troy, NY where he started four years at long stick middie and close defense.

After graduation he worked for three years in NYC as a transportation company analyst for an investment fund while finding time to assistant coach his old high school team and learn from the New Jersey state lacrosse hall of fame coach Jim Davidson.

After three years in the finance world Coach Messner decided to pursue his dream job of both coaching lacrosse and teaching high school mathematics. He moved to Atlanta where he received his master’s in education from Georgia State and he head coached the newly formed Druid Hills Lacrosse program for two years. After getting his masters, Coach Messner’s wife Leah was hired by Camp Champions in Marble Falls as the girls camp director and Coach Messner began teaching at Lake Travis HS in 2010.

He has been the assistant coach at Bowie for one year, Lake Travis for two years, and now is in his third year as the head coach at Lake Travis. He was voted the top division 1 coach in central Texas after his first season! Coach Messner is currently the AP Calculus AB & BC teacher in at Lake Travis High School.